Once you have decided to move in any of these wonderful locations and buy a home, you will need a reliable real estate professional to assist you throughout the whole process of your home purchase. We will be more than happy to show you the best options for you in the market and ensure that you get the most from your home purchase. Feel free to give us a call at (734) 245-8555 or send us an email at [email protected] if you have any questions or if you would like to schedule an appointment. 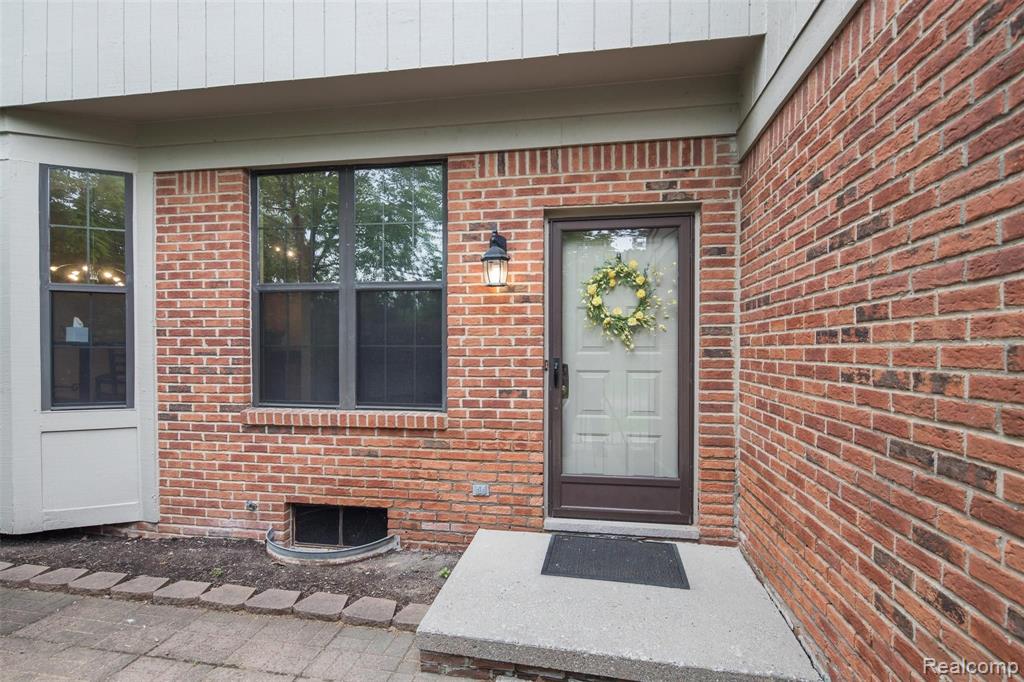